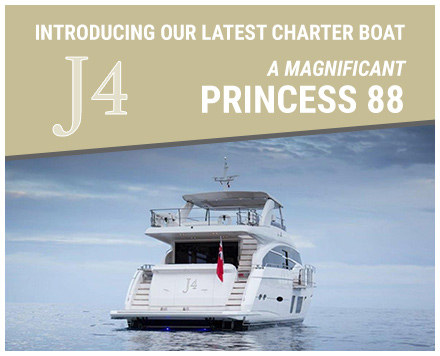 View all
View all 161 boats for sale 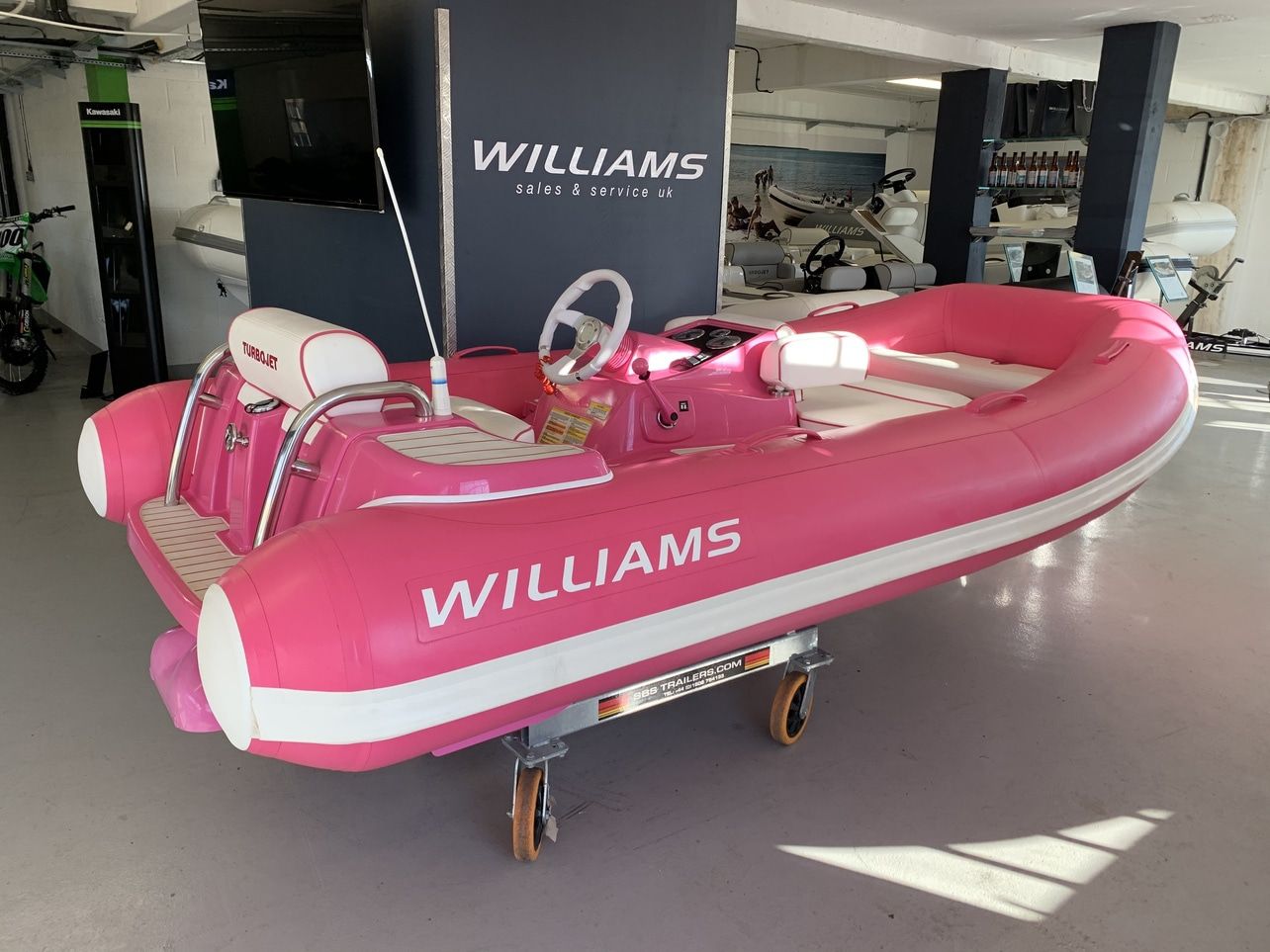 WOW! PRETTY IN PINK. This 2014 Williams TurboJet 325 Sport was originally produced by Williams for a Breast Cancer Charity Auction. The customisation and details are extraordinary. Available now! Contact or email Darren@Boats.co.uk on 01702258885 for more detail. 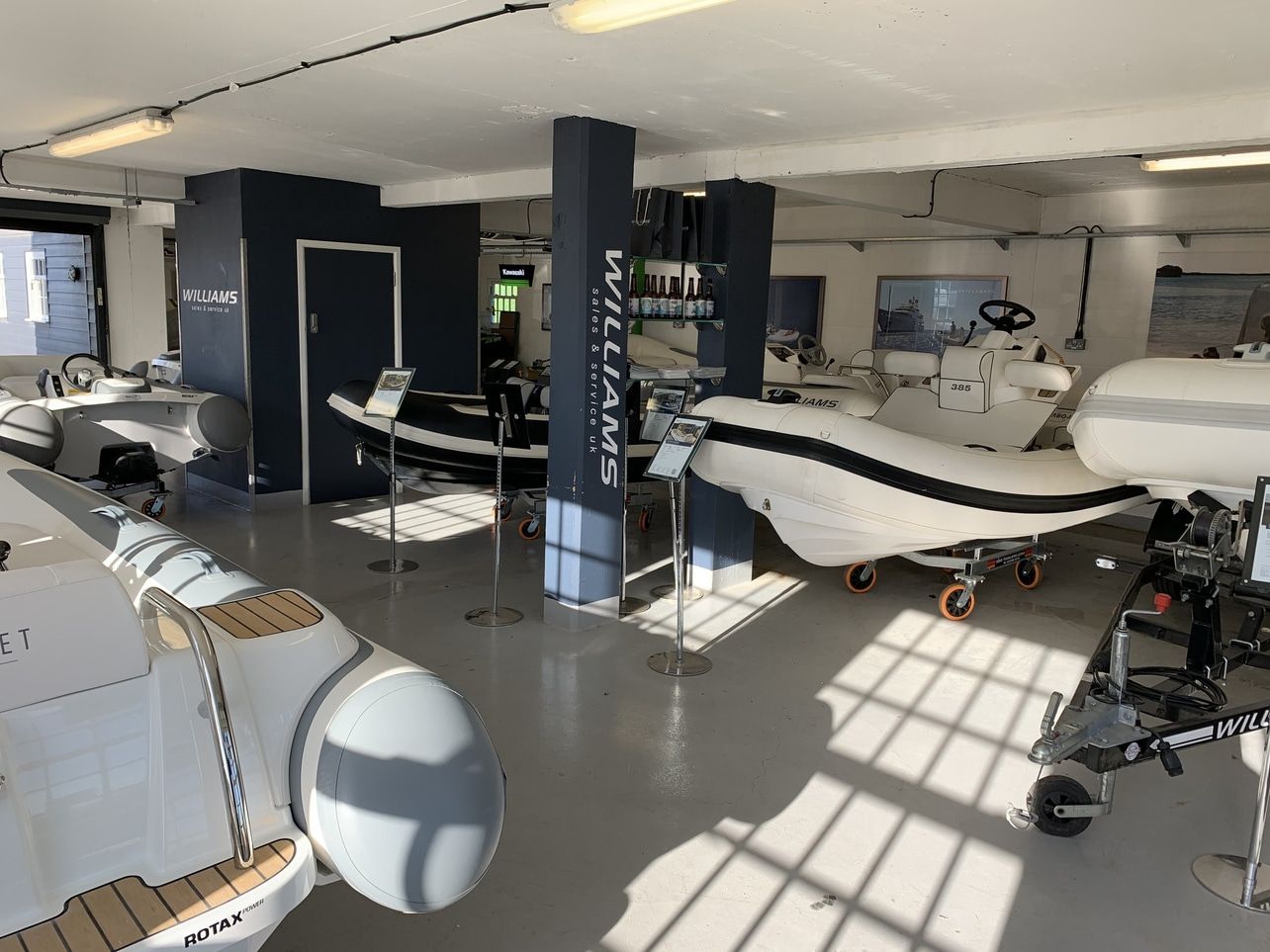 Our Williams Showroom at our Essex HQ is full of the best New & Used examples you can buy. For more information or to arrange a viewing please contact Darren on 01702258885 or email Darren@boats.co.uk#Williamsjettenders#Bestboats#Besttender 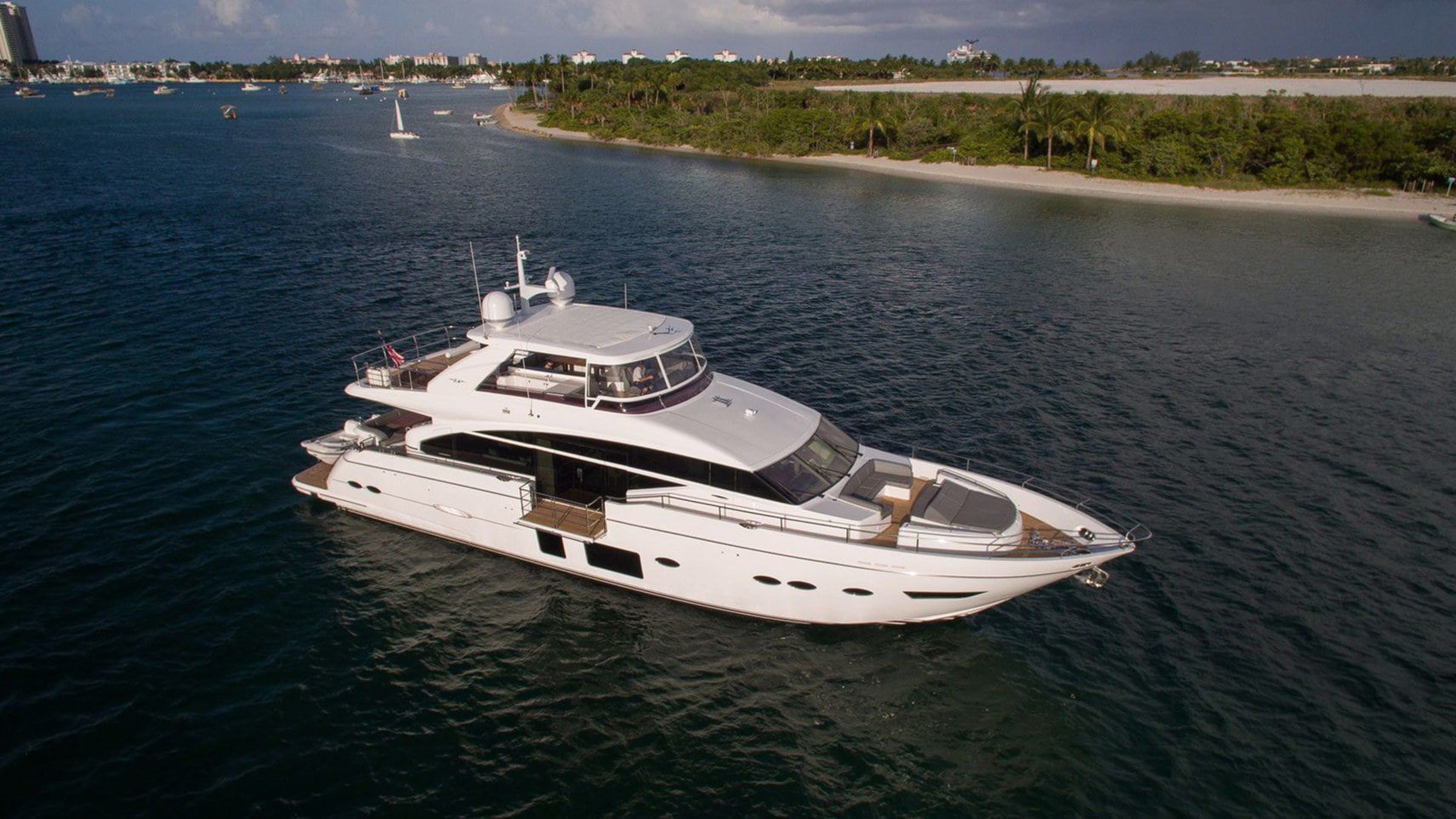 Nothing better than looking over Essex Marina on a clear Autumn day! If your looking for a Berth or interested in our services please give us a call today! Stay safe everyone !#Essexmarina#boats.co.uk# 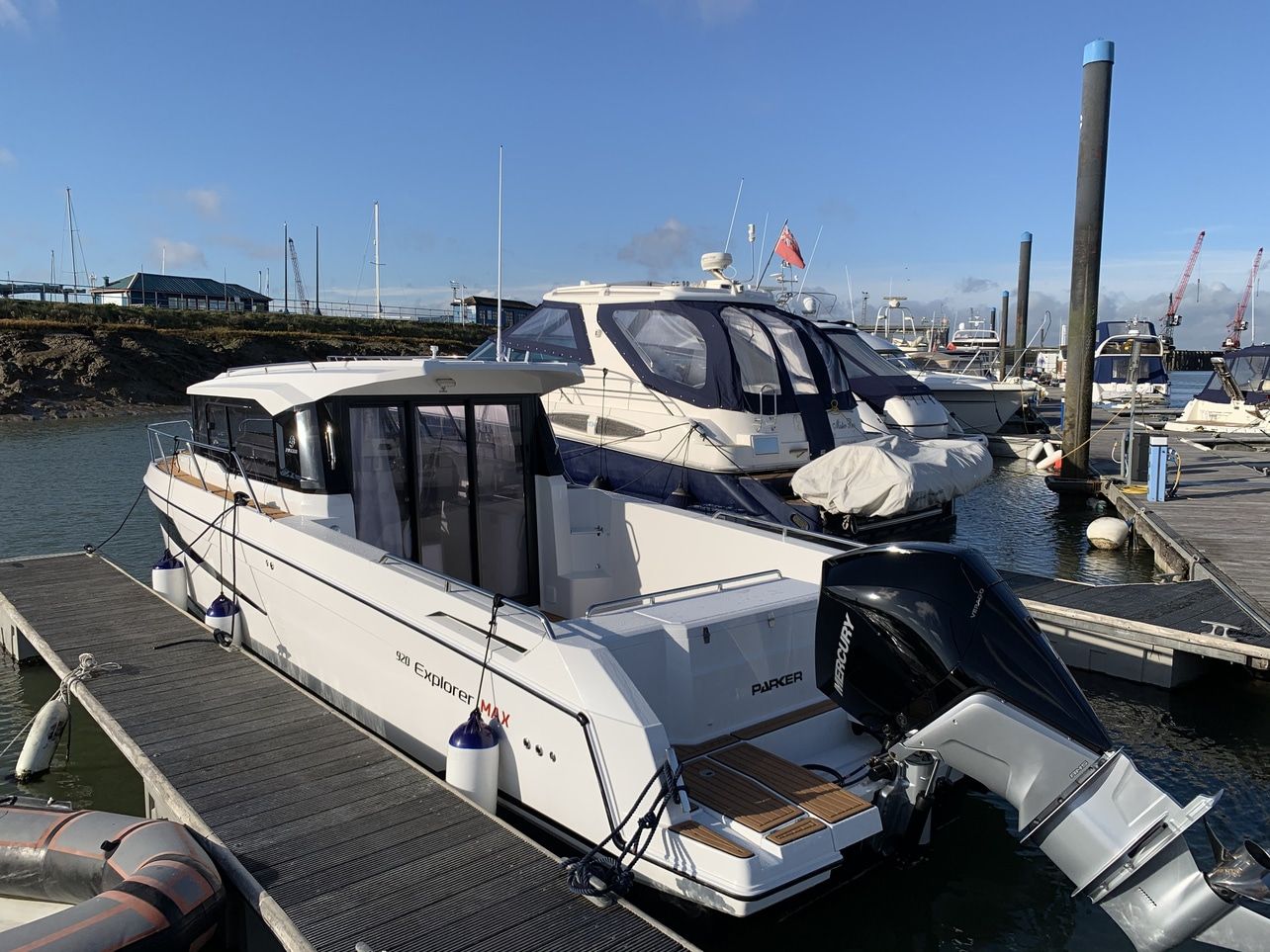 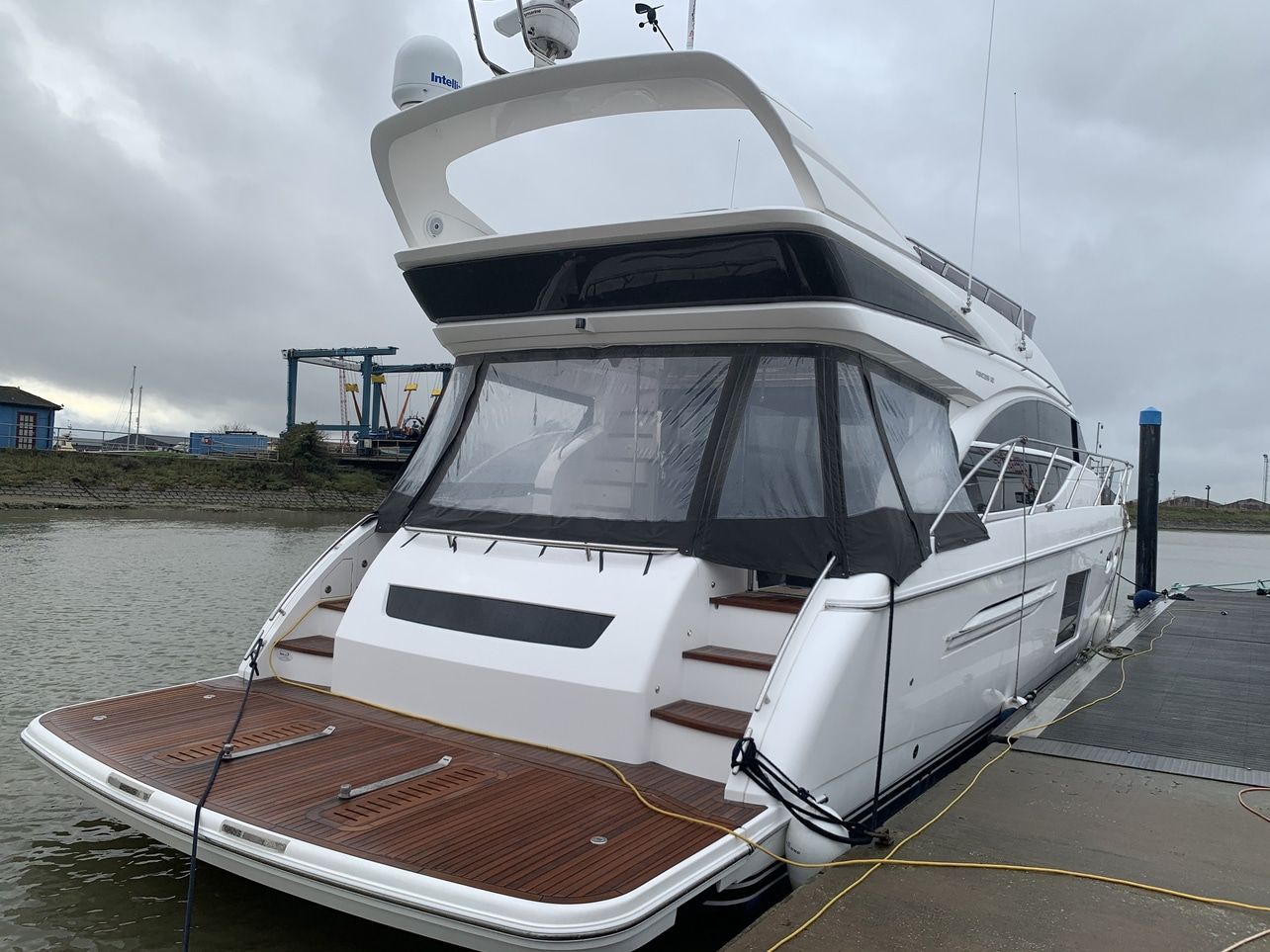 This 2016 @PrincessYachts P60 is all ready for her new owners handover this Friday. It’s not so glam - cleaning boats in this pouring rain 🌧 👌😊 #loveboats #usedboats #boatsuk 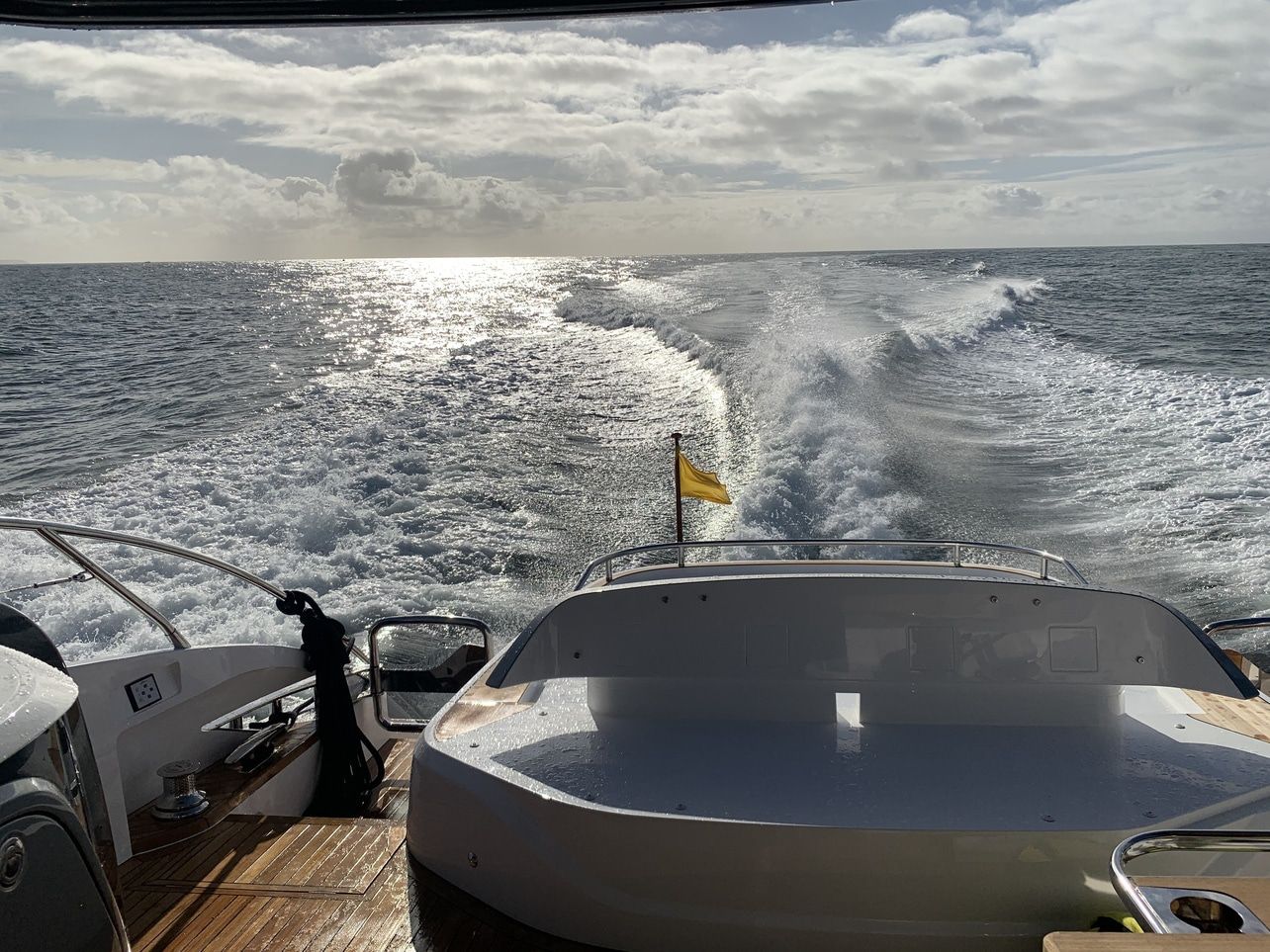 We were testing a new @princessyachts V55 this week in Plymouth. The yellow flag shows the Military Harbour that we are a new unregistered boat on test 👌 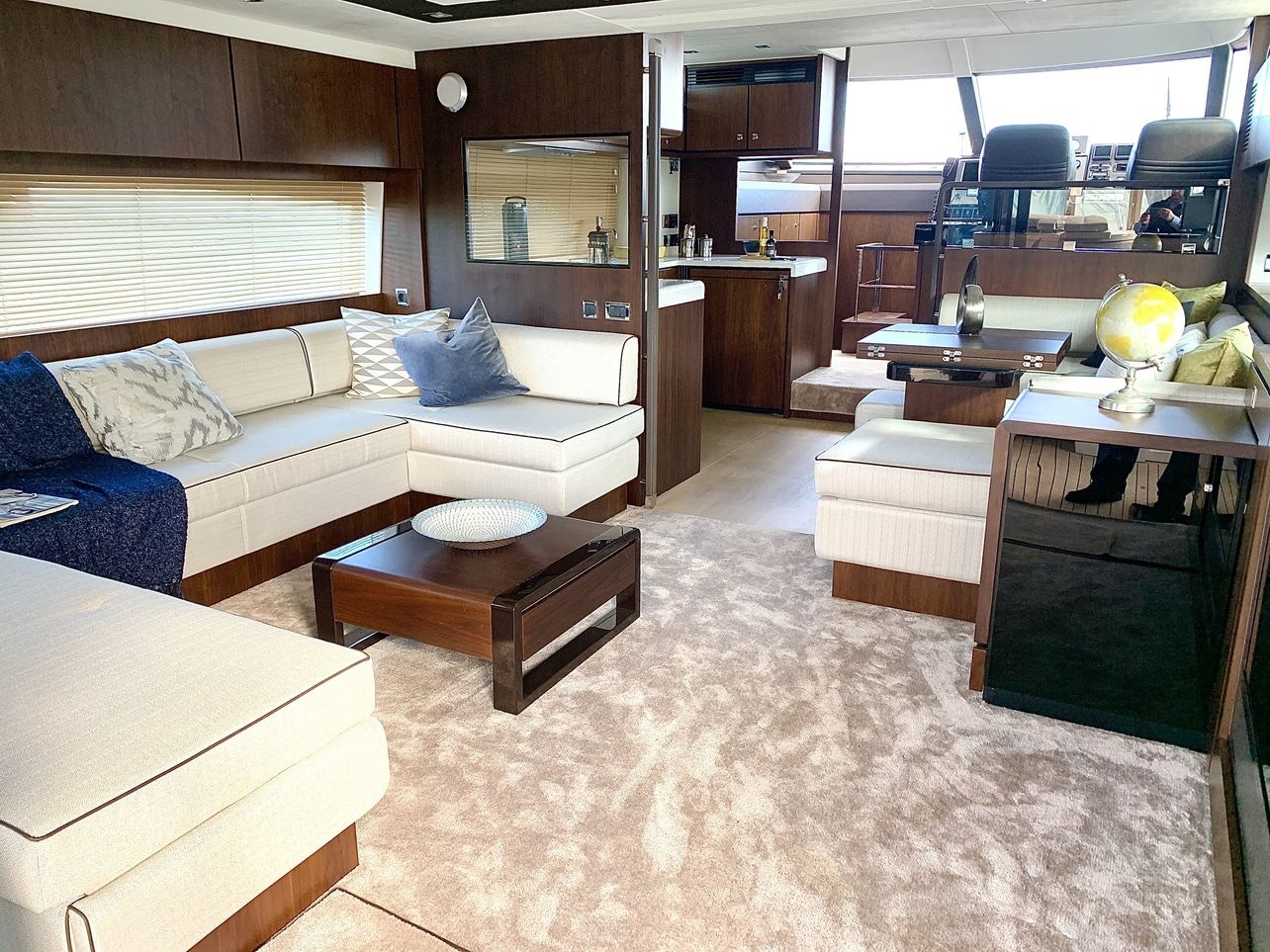 Take a look at this beautiful picture of our 2016 Fairline Squadron 65. Exquisite detail and stunning looks combine to make this an absolute must see. Warranty and PX options available. You can view here https://www.boats.co.uk/boats-for-sale/fairline-squadron-65-2214/ 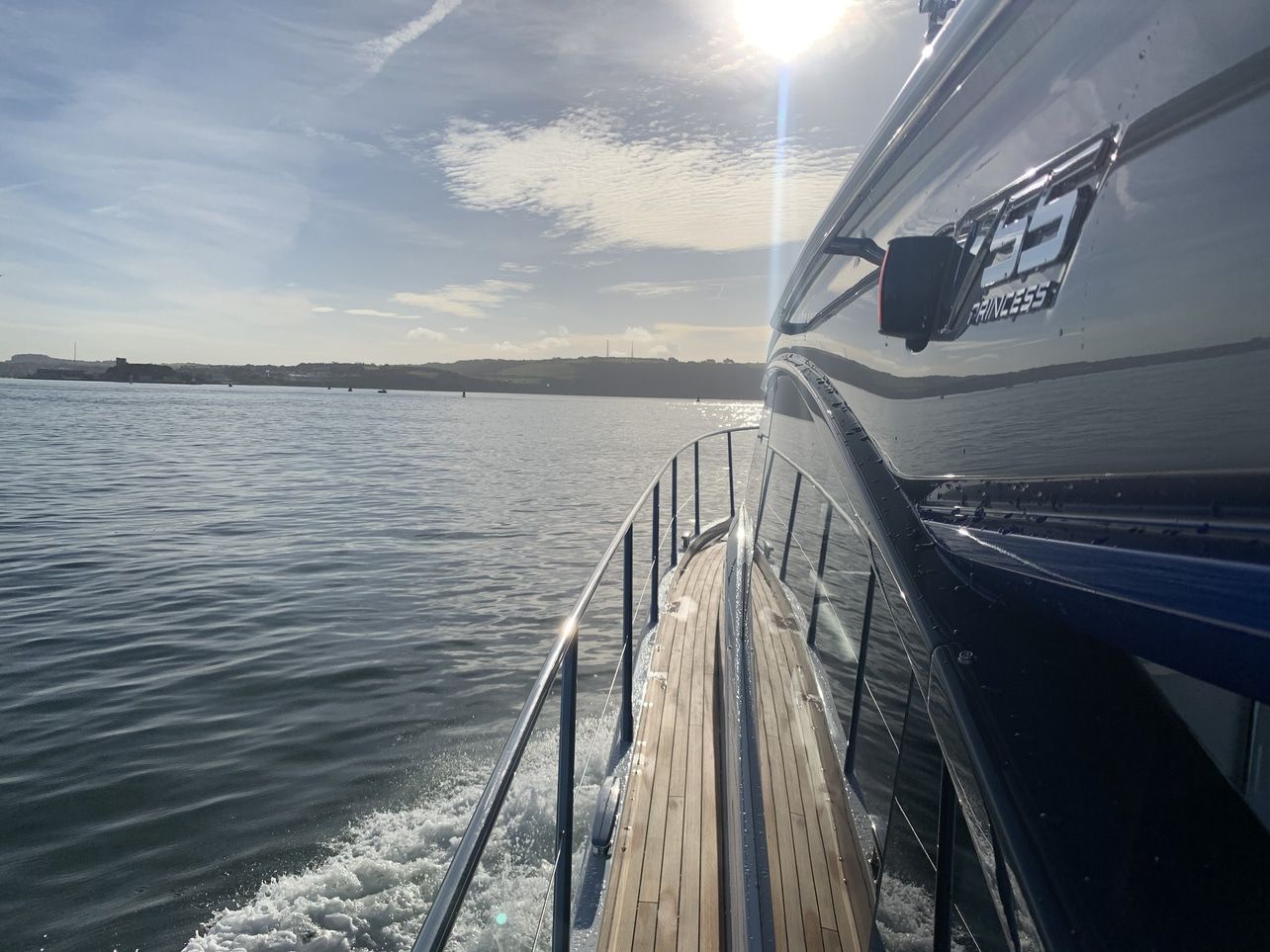 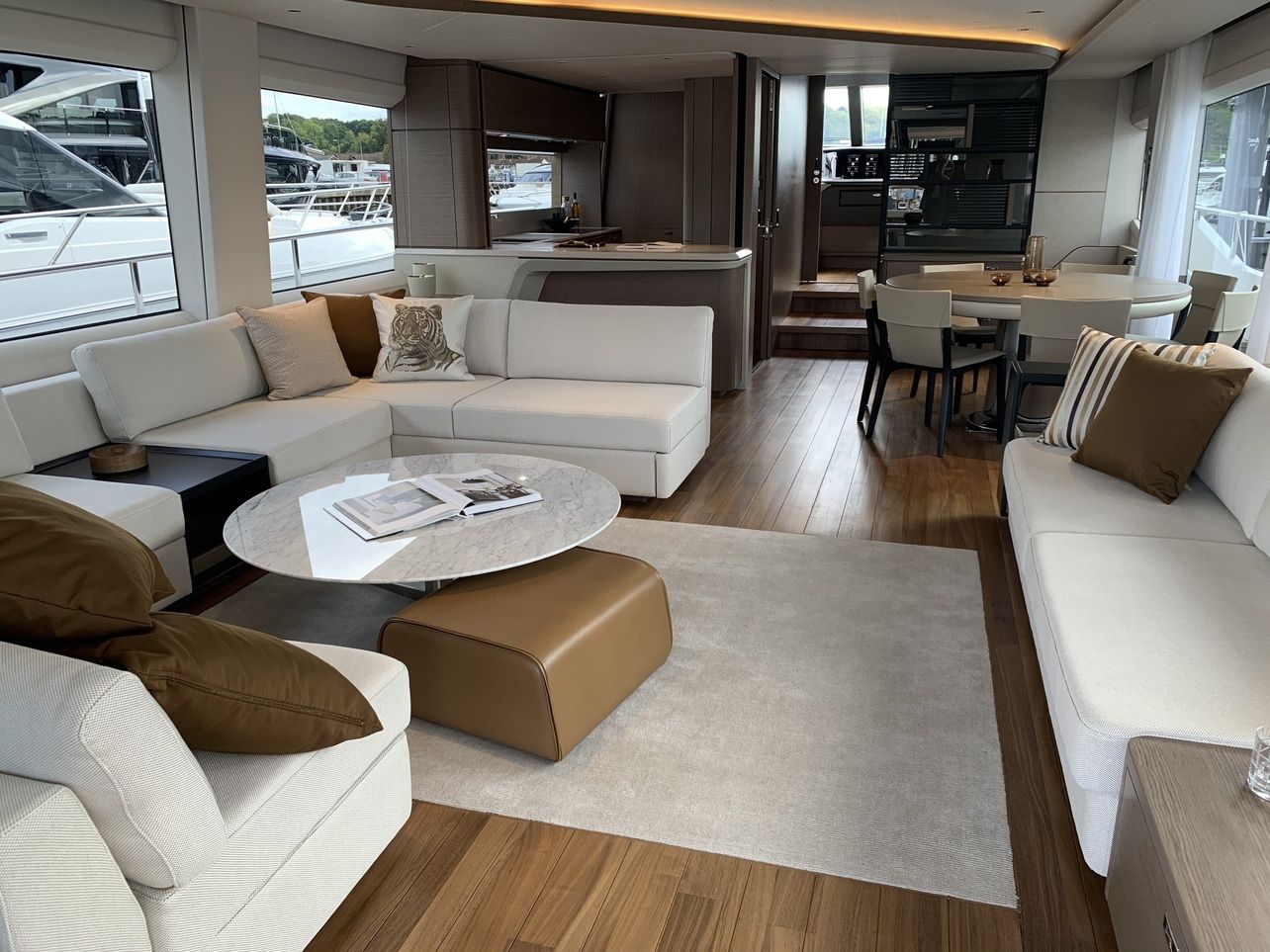 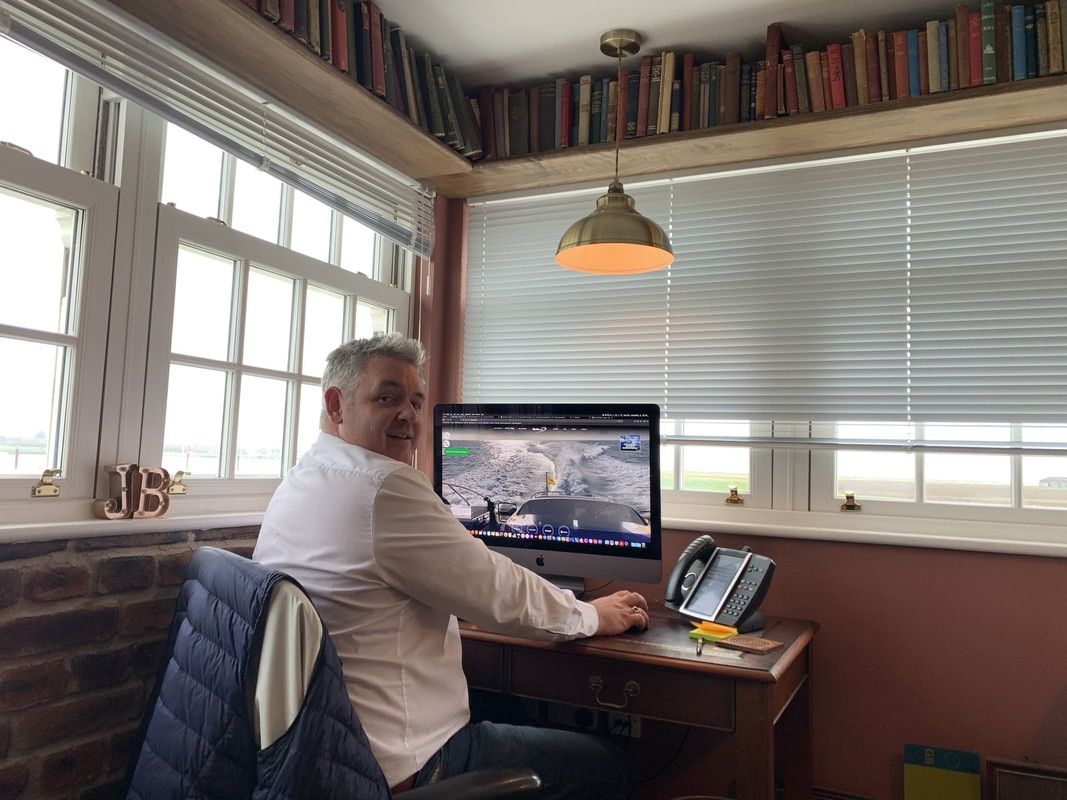 So what actually happened to Boat sales this summer?

Some people say it was crazy?

Before I wrote this today - I looked back at what I wrote on my last blog at the end of March when were in the last lockdown. All I can say is- wow! I would never have guessed what actually happened to the boat industry this year.

We got back to work in a limited capacity in April and everything was still very quiet. We completed (with difficulty) on the boats that we had agreed to buy (and sell) and kept ourselves busy getting all our stock prepared and the website prepared for what we hoped would be a trickle of sales throughout the Spring and Summer. Fortunately, we had invested heavily in stock over the winter (like we normally do) and so all 3 of our sales yards were full of beautiful boats ranging from £5,000 to c£3m.

It wasn’t until early May- that the phone really started ringing and then the email enquiries just went mad. What we hadn't really thought about was actually quite simple with hindsight. As the UK population had been told not to (or did not want to) travel abroad- they decided en masse to go boating! Boats under £250,000 were the fastest sellers and we had some embarrassing situations occurring- which we are not used too! One evening we uploaded the pictures of a Monterey 262 Cruiser for about £35k to our website. As we opened up the following morning- there were 3 different families that had travelled to come and buy it! This was new to us- so we humbly asked if anyone wanted to start by offering the asking price- which one customer duly did and that was that- boat sold for asking price within a few minutes of opening. This situation repeated itself a few times as the season progressed and we actually resold some boats that customers wanted to part exchange for more this year than we had sold them for last year. It’s been that busy.

It's not all been smiles though. As you can imagine - lots of charters had to be moved to 2021 as customers could not get to the Med easily. A surprising number of determined customers managed to enjoy their charters by making it their mission to get to Spain and as a result the season was not a write off and these customers determination paid off with lovely quiet restaurants and beaches in Spain- even if they had to quarantine on their return. It’s also fair to say our Cala d’Or office has had a bumpy and quiet season although it has picked up markedly this Autumn. We do expect our Cala d’Or office to be busy again next year as we expect UK Quarantine rules to relax in time for Spring 2021. We have also just launched our latest charter boat- a beautiful, big Princess 88! This boat is huge with a jacuzzi on the flybridge, fold out balconies and the owner’s cabin even has a bath :-) The 88 named 'J4' (after our late mother Jane and the 4 brothers) joins our Princess 72 'B4' and our very famous Oyster 825 'Champagne Hippy' and all 3 boats will be chartering the Med from April 21 until October 21. If you want the ultimate luxury holiday- I personally promise you that this is the best holiday in the world! Imagine waking up each morning in a different bay on your own private yacht with our accommodating and discreet staff- it really does not get better than this. Click www.boats.co.uk/charters
Lastly as we entered show season we had the pleasure of preparing and turning up for the Southampton show to have it cancelled the night before. Doh! not good. However, sales continued strongly through September and October went mad again with 35 boats sold. 4 of these were for boats over £1.5m - so a great end to the season. As always if you are in the market for a new or used boat or just want to sell yours- then we are here to give you all the advice you need. What we have to tell you might surprise you...in a good way. 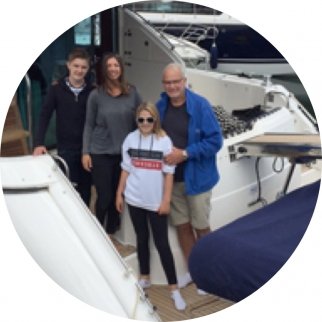 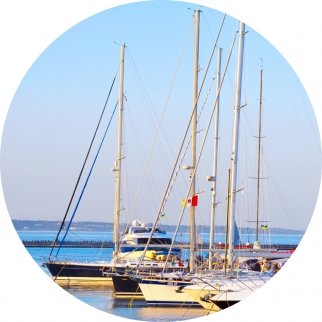 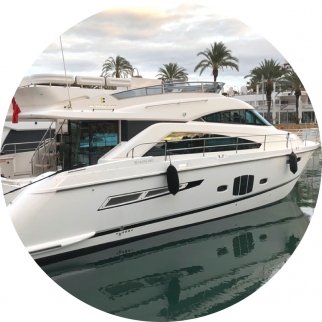