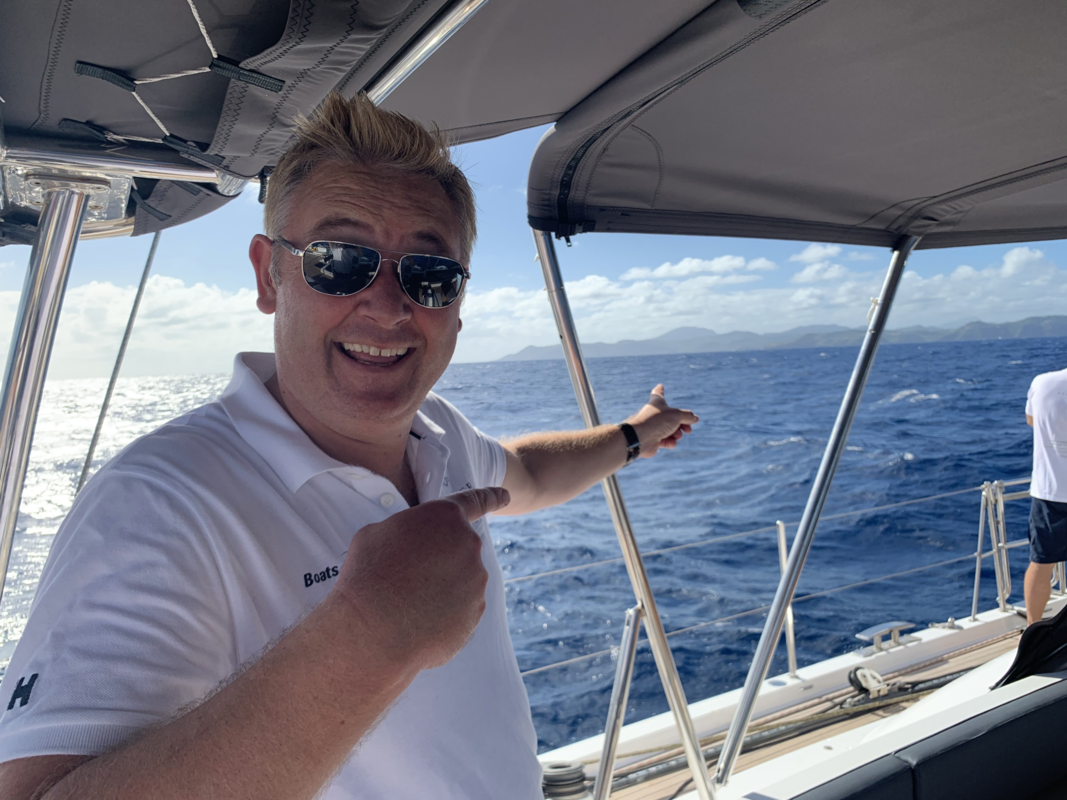 A quick look at the state of the market, now we are out of the EU.

2019 marked the end of an uneventful decade for the UK marine industry. In 2010 we were still feeling the effects of the recession and this did not really improve until 2014 and even then only marginally. There was lots of innovation during the decade though with stabilisation, acres of glass and Portuguese bows all the rage - this helped to drive new boat sales from 2015 onwards and this in turn made used boats a more affordable option, with new boats going up in price by up to 15 % per annum.

Our main area of expertise is Used Motor Cruiser boats in the UK & Spanish market. The cruiser market is still dominated by the UK brands, Sunseeker, Princess, Fairline and Sealine. The used market has been particularly strong since Spring 19 as new boats have kept increasing in prices well above inflation. This has meant that some used boats have refused to depreciate. For example a 2005 Fairline Targa 40 bought in 2010 would have cost about £130k. In 2020 a good example of this boat with the sought after D6-350Hp engine options are still fetching exactly the same price. So 10 years of boating, depreciation free!  And remember these boats are being used every year too - they are not sat in a heated barn gathering dust - these machines are working and accruing hours. It's astonishing.

Some boats have dropped off at a much faster rate. For example the later (2015) Fairline Targa 48's were about £650k new in 2015 and now can be bought for as little as £380k- so you can see that the difference from model to model can be staggering. We find that models rise and fall in popularity and the demand changes according to the amount of boats available on the market. In 2019 Princess 56 Flybridges were in bigger supply and prices deflated to reflect that, however, as supply diminished in the later part of 2019, prices have increased again.

If you are thinking of selling or upgrading in 2020, then it's always a good idea to speak to your local boat dealer about the market, as it can change, so much every month.

We are always happy to chat to customers about values and the market trends, so if you want any advice then feel free to email me personally at james@boats.co.uk

Have a great season!